Forty miles southwest of Strasbourg lies the historic town of Colmar, home to one of the masterpieces of Northern Renaissance art – Matthais Grünewald’s Isenheim Altarpiece (1512-16).  Depicting the latter stages of Christ’s crucifixion, Grünewald’s brutally naturalistic painting forces the viewer to confront a body in the process of decay.  The painting’s focus on the breakdown of the body and the subsequent exaltation, gripped the French novelist Joris-Karl Huysmans, who wrote:

Purulence was at hand. The fluvial wound in the side dripped thickly, inundating the thigh with blood that was like congealing mulberry juice. Milky pus, which yet was somewhat reddish, something like the colour of grey Moselle, oozed from the chest and ran down over the abdomen and the loin cloth.

This description of Grünewald’s design comes from Keene Wallace’s translation of Huysmans’ Decadent novel, Là-Bas (1891), and it reveals some of the challenges (and opportunities) to be found in translating decadent texts.  In these works, paragraphs, sentences and words revel in the stuff of language, its  thickness, its viscosity. In places meaning starts to become less important than the clashing sounds of words.  Such decadent texts present considerable hurdles for translation, but they simultaneously invite it, asking us to play with language and its capacities. 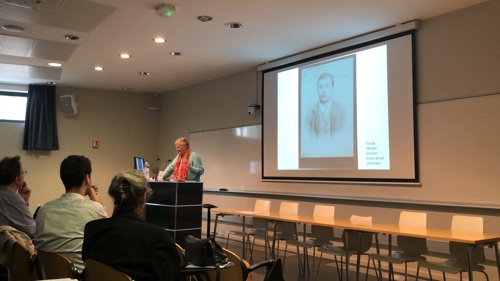 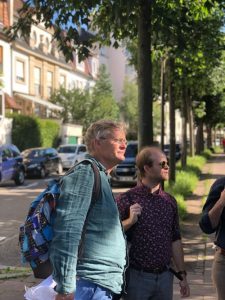 It was these concerns, as well as decadent writers’ own interests in translation and cosmopolitanism, that formed the focus of the AHRC Decadence and Translation Network’s two-day symposium ‘Decadence and Translation in an International Context’, held at the College doctoral européen in University of Strasbourg on 13 and 14 June 2019.  On a geographical and linguistic border with Germany, Strasbourg provided the perfect backdrop for scholars to share their experiences of translating decadent texts and to probe the importance of translation (as both concept and practice) for decadent writers and thinkers. 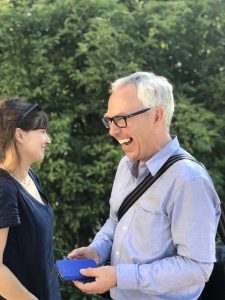 Over the course of the two days, delegates were treated to an array of stimulating papers that explored the various different ways that decadence and translation studies intersect.  Papers ranged from discussing contemporary experiences of translating decadent texts (Richard Hibbit on Verlaine’s prose) to decadent writers’ attempts to translate works from other languages and eras (Clément Dessy on Georges Eekhoud’s translations of Elizabethan English plays).  There were also considerations of translation history (Guri Ellen Barstad on À Rebours’s first translation into Norwegian, which was only published in 1998) as well as explorations of the ways that decadent writers translated the work of their contemporaries (Guy Ducrey on Georges Hérelle’s translations of D’Annuzio into French).  Across the fifteen papers presented at the symposium, it became clear how central translation as an activity was to decadent writers, and the crucial role it played in building bonds (and tensions) between decadents across linguistic borders.

Alongside this stimulating programme of papers were several activities that helped develop discussion.  Two of the highlights were decadent-themed tours that were led by our warm, passionate and generous host, Guy Ducrey.  The initial tour, following the first day of papers, was of Art Nouveau Strasbourg, where we visited several examples of fin-de-siècle domestic architecture, happily bathed in mid-June sunlight. 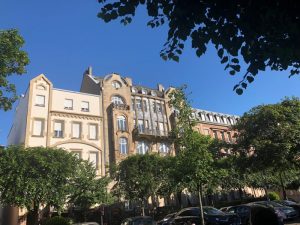 From our tour of Art Nouveau buildings in Strasbourg

The second tour, which rounded off the event, saw us travel to Colmar to visit Grünewald’s altarpiece.  Huysmans described it as ‘a truly magnificent work – unique […] among the world’s paintings’, where the viewer is ‘forced further into the beyond […] than any theologian could have instructed’.  Thankfully, we arrived early at the Unterlinden Museum (before the crowds gathered) and got to share in Huysmans’s awe. 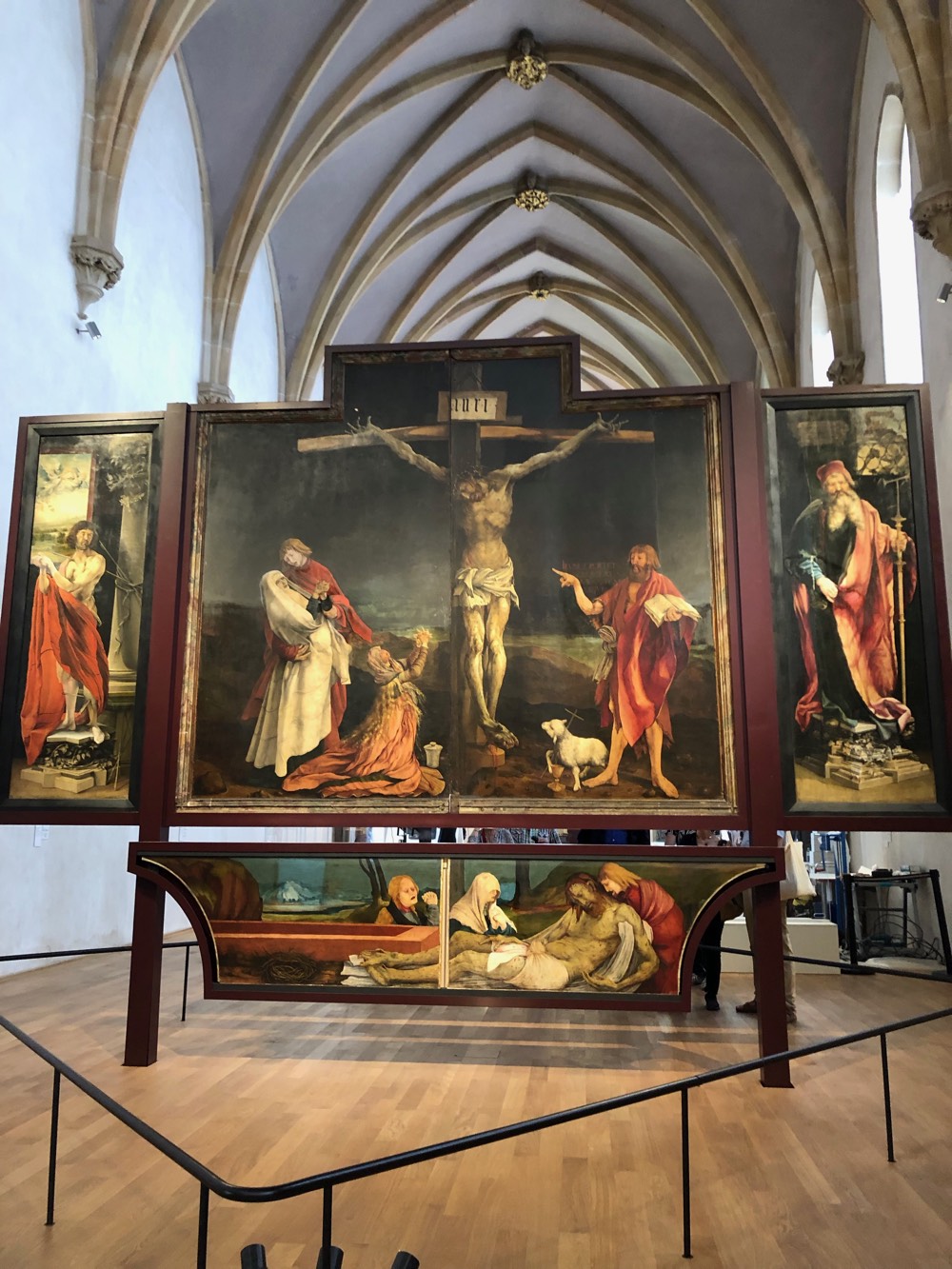 Since this was first posted, the University of Strasbourg has created a video in which Guy Ducrey recreates the fantastic tour of Art Nouveau buildings in Strasbourg (in French) here:

Michael Shaw is a Lecturer in Scottish Literature at the University of Stirling. He is currently editing the correspondence between Robert Louis Stevenson and J. M. Barrie and his monograph, The Fin-de-Siècle Scottish Revival: Romance, Decadence and Celtic Identity is forthcoming from Edinburgh University Press later this year.